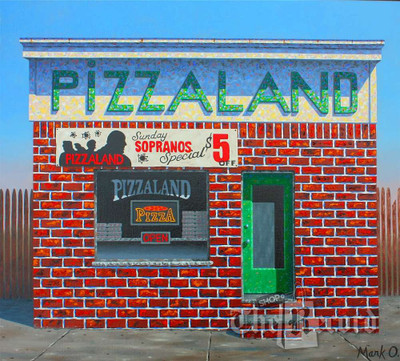 Ships rolled in a protective tube and ready for framing.

(Allow two weeks for delivery for each item.)