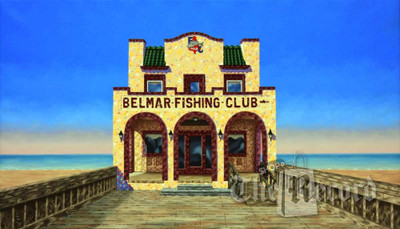 This is a 16" x 20" giclee print of an original oil-on-linen painting by Bergen County artist Mark Oberndorf. Ships rolled in a protective tube and ready for framing.

(Allow two weeks for delivery in each format.)