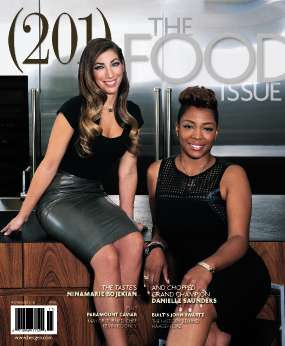 With his former coach at his side, Jason Kidd takes the helm of the Brooklyn Nets

Savor the season with some lively libations

Wyckoff native Morgan Hoffmann tees up for a brilliant future