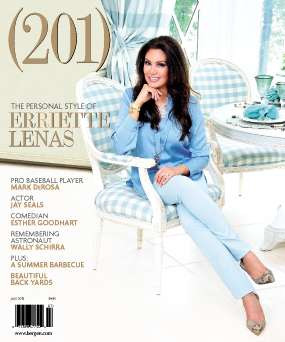 The July 2012 issue of Bergen County's premier - and only - monthly magazine.

Features in this issue include:

Oradell’s Wally Schirra kept his eyes on the skies

For three Bergen families, summer escape means a retreat to their own back yards