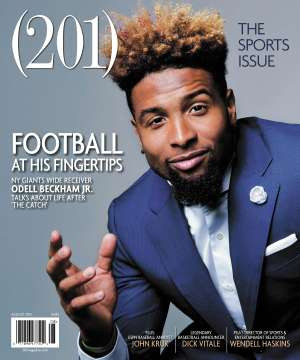 The August 2015 issue of Bergen County's premier - and only - monthly magazine.

While not looking like a typical major leaguer, Emerson’s John Kruk made it big

Homeowners build plenty of play spaces in their Cresskill home

In and Around Fort Lee

Exploring the benefits of team sports

Bergen County Historical Society takes us out to the old ballgame

The bohemian and classic style of MetLife Stadium’s Nicole Fountain

Sushi dishes are prepared to perfection