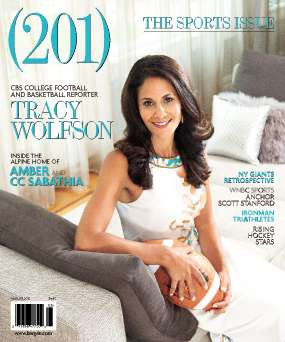 The August 2012 issue of Bergen County's premier - and only - monthly magazine.

Features in this issue include:

Celebrating the championship tradition of the New York Giants

Inside the home of CC and Amber Sabathia

Ridgewood resident Jack Allard shares his story as a lifeguard